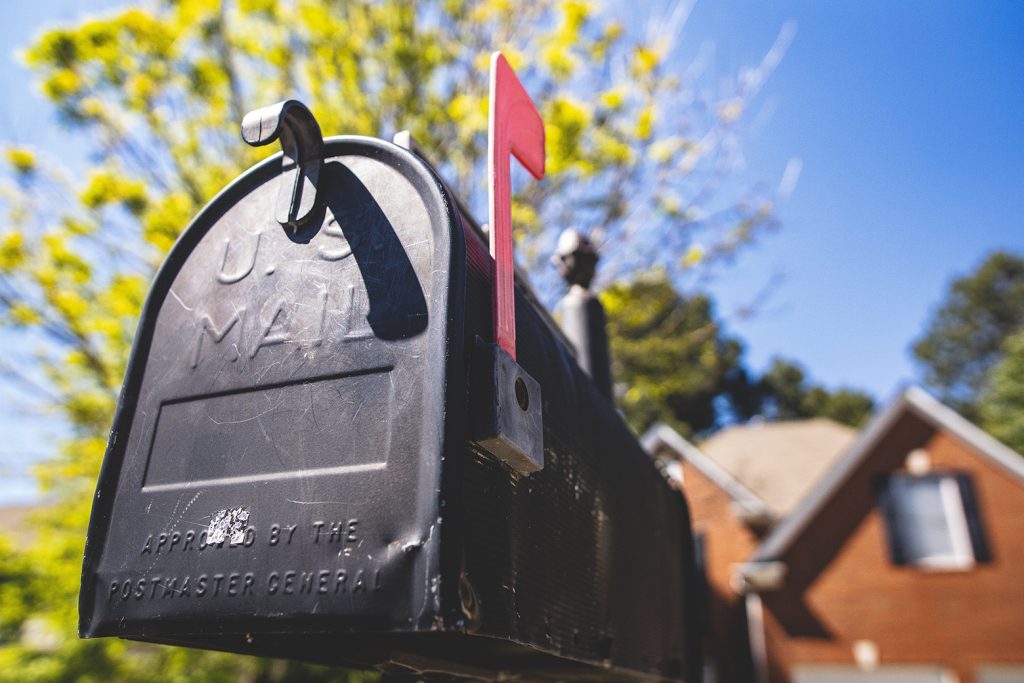 What arm of the federal government has the most contact with ordinary Americans, people like you and me?

The arm of the government that touches more people more often, day after day, is the U.S. Postal Service. Young, old and in between, more people send and receive mail several times each week than are involved regularly with any other federal government entity.

A smaller proportion of the population pays taxes to the IRS than uses the U.S. mail. Fewer people receive Social Security payments or have money withheld from paychecks for Social Security and Medicare.

When you think about it, is there a bigger bargain out there today than the one provided by the Postal Service?

For a mere 55 cents, you can send a birthday card to your dear Aunt Mabel who lives down the street from you. Or for the same price, you can dispatch a letter from your vacation in Key West, Fla., to an envious friend in Point Barrow, Alaska.

Yes, email has eaten into the volume of letters that mail carrier Homer Stufflebeam used to deliver in Bloomfield when I was a kid. And yes, FedEx and UPS have grabbed a big share of package deliveries away from the Postal Service.

But mail volumes have plunged — and with that, the Postal Service’s financial troubles have mushroomed — since the coronavirus reached the United States earlier this year.

Few people now are sending invitations to weddings, showers and graduation parties for the simple fact that events like those are not being held because of the health crisis. Merchants are not sending their ads to us because many stores have closed for the duration of this crisis.

Postmaster General Megan Brennan told members of Congress last week that the nation’s mail service needs $50 billion in government assistance. Otherwise, the Postal Service will run out of money by the end of September.

The massive $2 trillion coronavirus stimulus package Congress recently approved includes a $10 billion loan to tide the Postal Service over through the spring.

But President Trump is blocking any further assistance to the Postal Service. He believes the service has brought on its financial troubles itself by charging Amazon too little for delivering its packages.

While the Postal Service is making a profit on its package deliveries, a Treasury Department task force said last December that pricing for packages should be set to maximize profits. The report also recommended giving the Postal Service the authority to eliminate collective bargaining over pay for its workers and to reduce the number of days it delivers mail, most likely on Saturday.

That’s not enough for some people who have long advocated for privatizing the mail service.

One aspect of the Postal Service’s finances that did not get scrutiny from the task force was a law passed in 2006 by the Republican-controlled Congress and signed into law by President George W. Bush. That law forces the Postal Service to calculate its pension costs for the next 75 years and then to bank enough money in the first 10 years to cover those future expenses, rather than socking the money away on a pay-as-you-go basis the way everyone pays their mortgages.

The report also did not address a bigger fundamental question that deserves wide public discussion:

Should the Postal Service be expected to turn a profit? Or should it be operated as an essential government service, the way police departments, fire departments, and our military are operated?

And do we want to sell off the Postal Service and let FedEx or UPS handle mail deliveries? I remind you that I while I can have a letter delivered to you for 55 cents, FedEx or UPS will not make that delivery for less than $15.

These are important questions we all should be considering, and we should communicate our views to the men and women who represent us in the U.S. House and U.S. Senate.

We should make it clear to them that we prefer a bailout goes to the U.S. Postal Service before cruise lines flying under foreign flags get a taxpayer bailout to help them stay afloat through the coronavirus epidemic.

Aunt Mabel probably has never been on a cruise, but she certainly has received plenty of cards and letters through the Postal Service.

Randy Evans is executive director of the Iowa Freedom of Information Council. He can be reached at IowaFOICouncil@gmail.com.