This year’s Mauck/Stoufer Workshop includes a more interactive format designed to provide participants with multiple contacts with their professional coaches.
• The program will build your interviewing, writing and story development skills!
• We continue the Mauck/Stoufer Workshop tradition of one-on-one conferences with a writing coach!
• It is your chance to build relationships with experienced professionals and journalists facing similar challenges!

WHO WAS HENRY MAUCK JR.? 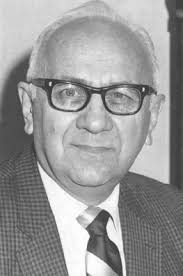 A professional journalist, and a great guy

The Mauck/Stoufer Workshop is named for the late Harry Mauck, Jr., and his wife, Genevieve Mauck Stoufer. A native of Hubbard, Iowa, Harry Mauck, Jr., was the longtime editor of the Council Bluffs Daily Nonpareil.

Harry mentored many young journalists during his long and distinguished career. After his death in 1973, his widow contributed $10,000 to establish the Harry Mauck, Jr., Professional Improvement program to provide ongoing training opportunities for journalists.

The program is administered by the Iowa Newspaper Foundation in cooperation with Iowa’s three journalism schools and with Harry and Genevieve’s daughter, Fredrika “Ricky” Herrick, of Grand Rapids, Michigan. 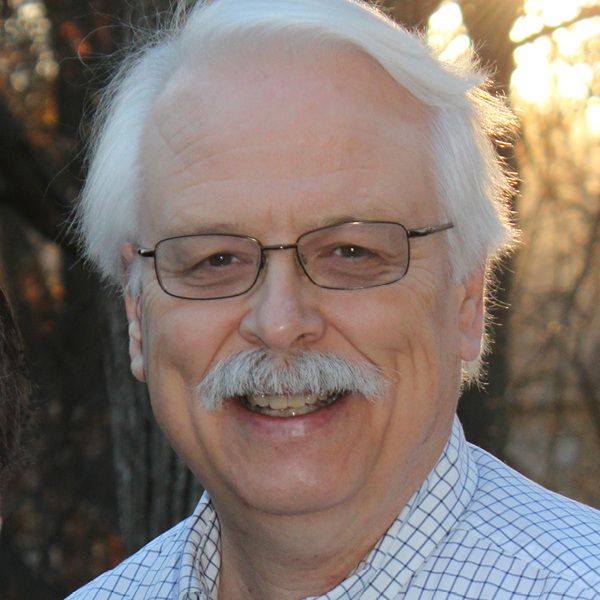 Randy Evans took the role as executive director of the Iowa Freedom of Information Council in October 2015 after a 40-year career with The Des Moines Register. He joined the Register in 1974 as a news reporter after working for two years as the editor of the Albia Union-Republican and Monroe County News. During his time with the Register, Evans served in a variety of editing roles, including state editor, city editor, news editor and assistant managing editor, supervising at one time or another every department in the newsroom except sports. He spent his final four years as the editor of the Register’s opinion pages. 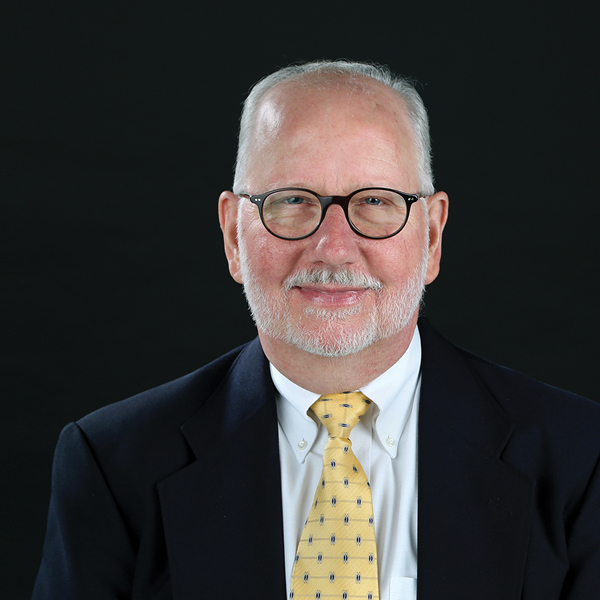 Prior to his retirement in 2015, Rox Laird had been an editorial writer at the Des Moines Register for 30+ years. He specialized in writing about law and courts, the First Amendment, government, architecture and historic preservation. Laird began his career at the Des Moines Tribune in 1972, and worked a range of beats, although most focused on local government. After the Tribune closed, he moved to the Register and joined the editorial page staff. Since then, he wrote editorials and served several tours of duty as editor of the letters to the editor. Laird is a native of Kearney, Neb., and earned a bachelor’s degree in journalism at Iowa State University.

Rick Morain attended Graceland University, University of Iowa, and Yale University, graduating with degrees in American Studies. Morain returned to Jefferson in 1967 and joined father Fred Morain at the Bee and Herald newspapers as news editor and assistant publisher. He became editor-publisher until he sold the Bee and Herald Publishing Co. to Ann Wilson, Doug Burns and Tom Burns of the Carroll Daily Times Herald in 2012 and retired. He continues to write a weekly column for the Jefferson Herald. 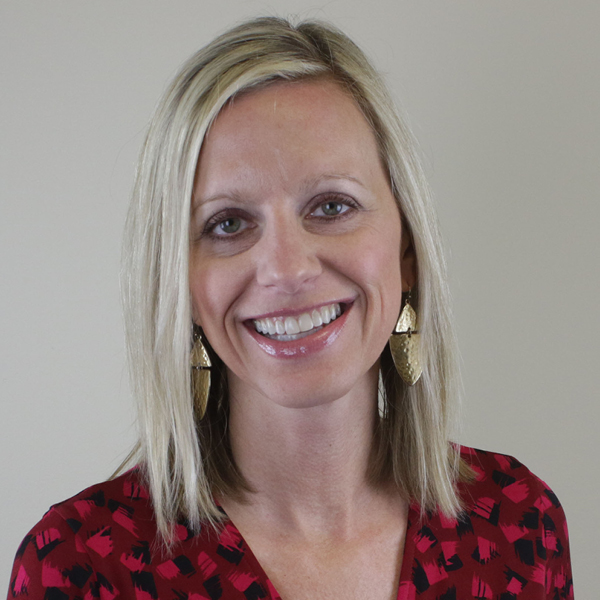 Abigail Pelzer is publisher of the Marshalltown Times-Republican and a group of weekly newspapers in Tama/Grundy counties. She is an award-winning journalist who got her start working as a reporter and then as an editor managing newsrooms. In her free time, she tries to get her teenage son to hang out with her, volunteers, reads and practices yoga. 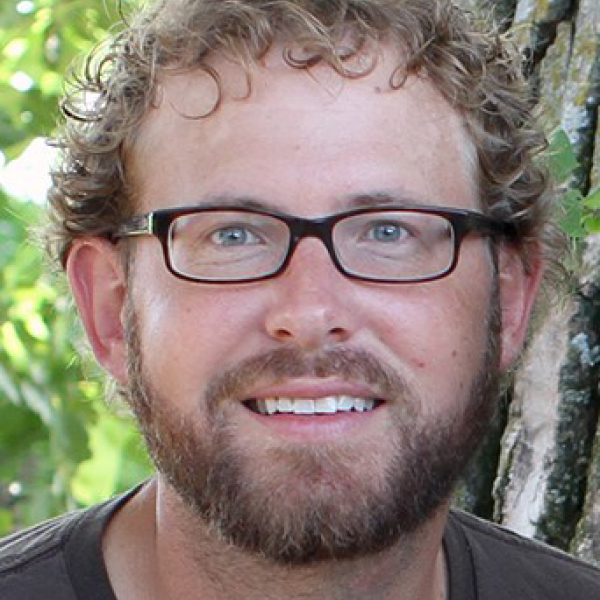 Jared Strong is a crime and courts reporter for the Daily Times Herald in Carroll and a trustee of the Iowa Freedom of Information Council. He is a 2005 Iowa State University graduate who started his career at the Des Moines Register and has been working in Carroll since 2010. Strong’s investigative work has earned him state and national awards. He was sued for libel last year by a former police officer but prevailed. He lives on an acreage down by the river with his wife and three young children.

9:45 a.m. Remembering to KISS when you write

Presented by Rox Laird and Jared Strong
The Electronic Document Management System is one of the nation’s first court systems to provide complete online access to court records at the district level. More than 6.5 million documents are filed online through EDMS and is a valuable tool to journalists.

12:00 p.m. Lunch and Challenges of covering your community

Presented by Rick Morain
Being a journalist means writing stories that occasionally step on toes of people you know and meet in your community. How do you maintain good relationships with those you cover? What’s the secret? Being fair? Being available to listen to their complaints/criticism after the story appears? We’ll discuss these ideas over lunch.

Presented by Abigail Pelzer, Marshalltown Times-Republican
What are the latest changes to the AP Stylebook? The online version provides a quick, easy way to check your work and is filled with additional helpful tools.

2:00 p.m. Meet with coaches to discuss next steps

October 3 – First session to be held in Des Moines. Students and coaches both attend. This kick-off session includes breakouts and time for the coaches to get to know their students.

By Friday, October 11 – Students send 2-3 writing samples to their coach and coaches schedule sessions with their students for the following week. Week of

October 14 – Coaches hold sessions with their students (either remotely via Skype, google hangouts, etc. or in person)

By Friday, October 25 - Students send second batch of 2-3 writing samples to their coach and coaches schedule sessions with their students for the following week.

Week of October 28 - Coaches hold second sessions with their students (either remotely via Skype, google hangouts, etc. or in person)

Program is completed by November 4. Participants to be awarded certificate of completion and recognized in the INA Bulletin.